In a previous part of this series of FusionCAT articles, Contribution of the Electrochemistry Laboratory of IQS to FusionCAT project: Hydrogen sensors, different solutions for hydrogen isotopes quantification were proposed. These solutions were based on perovskite-type technical ceramics, like BaCe0.6Zr0.3Y0.1O3-α. The proposed sensors are based on one-end closed tube geometries.

This geometry is notable for having a larger surface area and, therefore, a better response. Thus, once the ceramic material is available, we need fabrication methods that allow the manufacture of small batches of elements with this geometry. There are traditional technologies that can do this work, like slip casting. The main problem with this technology is that the process is manual and not very reproducible. Other traditional systems are the cold isostatic pressure (CIP), but this system needs final machining, which implies an extra material cost, and there is the risk that the piece brakes during the machining process.

IQS proposes the shaping of these ceramics using 3D printing techniques. These technologies, unlike traditional systems, allow the manufacture of pieces through a much more reproducible process. There are multiple 3D printing technologies for ceramic materials shaping. The most used techniques are binder jetting, selective laser sintering, stereolithography and ceramic paste extrusion. At IQS, we selected stereolithography and ceramic paste extrusion due to their characteristics. 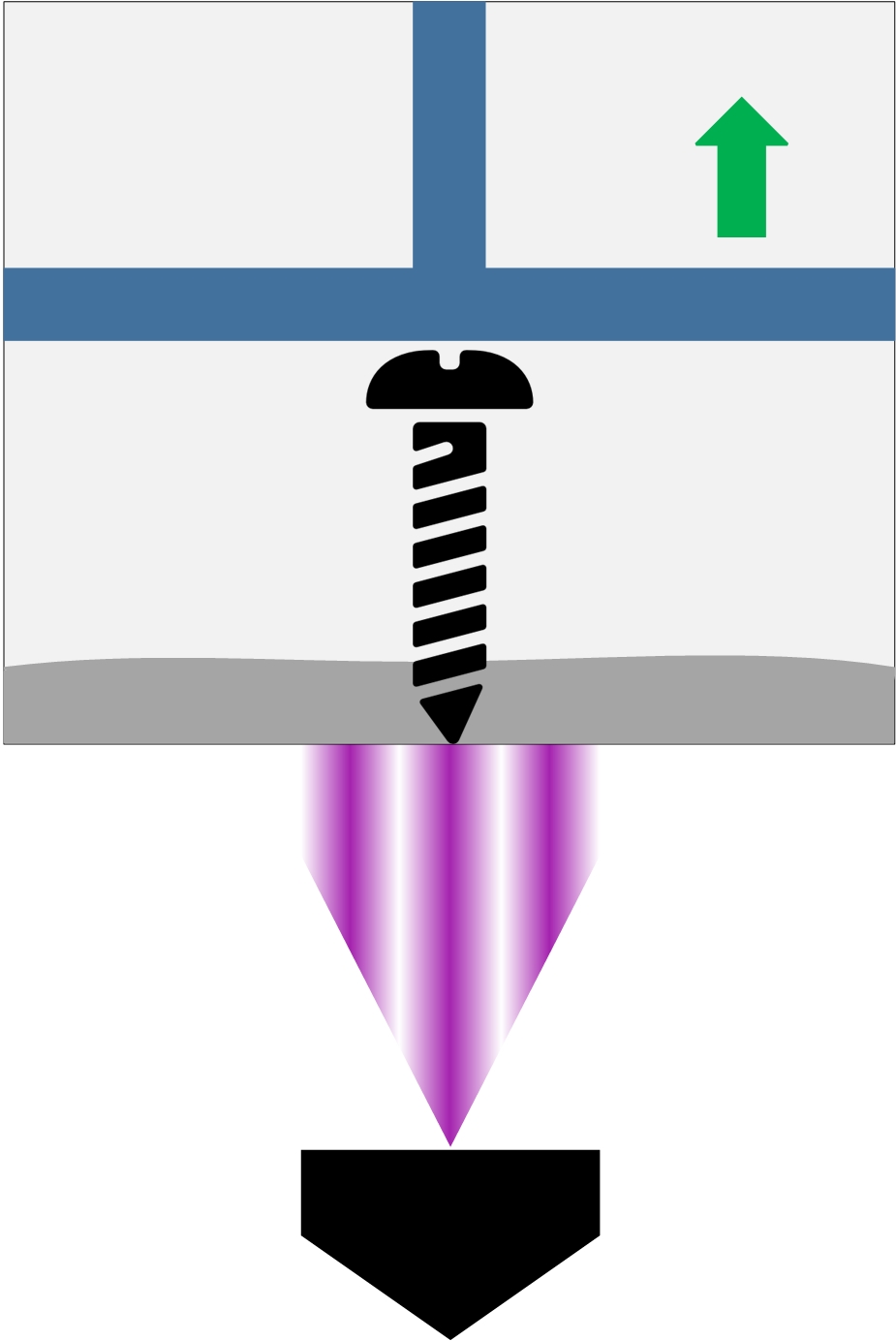 Figure 1. Schematic representation of a 3D system based on stereolithography.

The extrusion technology of ceramic pastes can manufacture using a viscous paste of organic components, like binders, mixed with ceramic powders. 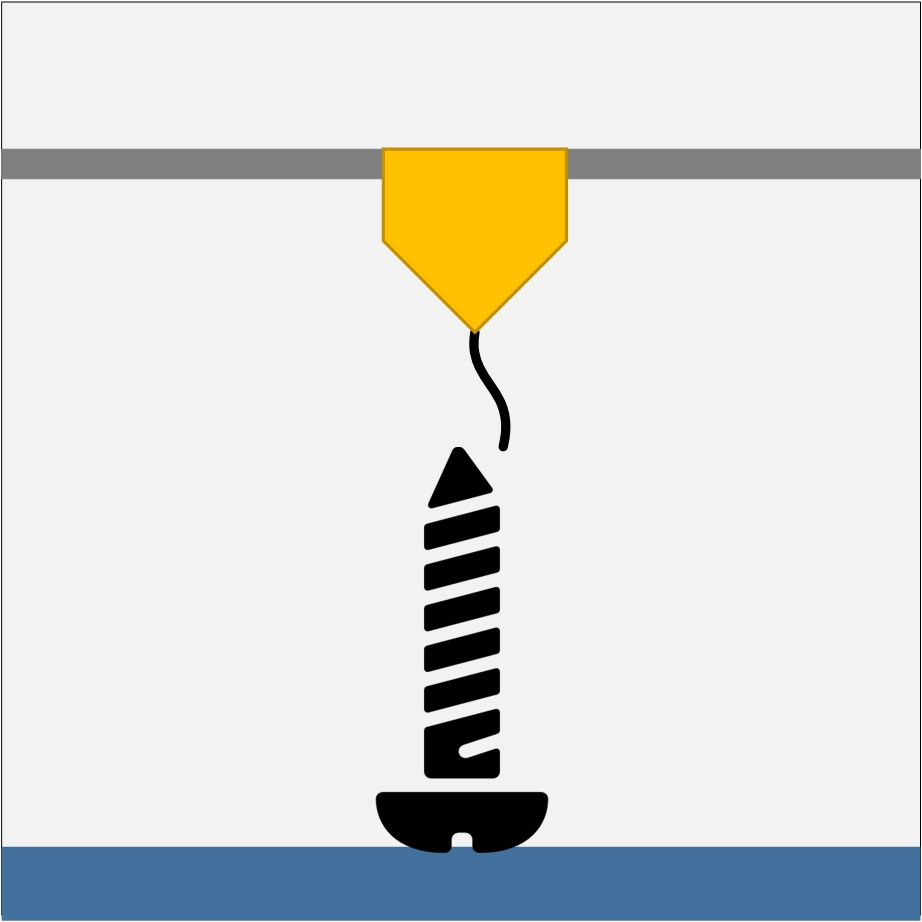 Regarding traditional technologies, the slip casting results have presented several reproducibility problems and difficulties to obtain the desired geometry. These pieces have not shown adequate properties for their use in sensors construction. In contrast, with CIP we could obtain the desired geometry. However, the piece thickness was too large, as the material was not able to withstand the stress during the machining process. 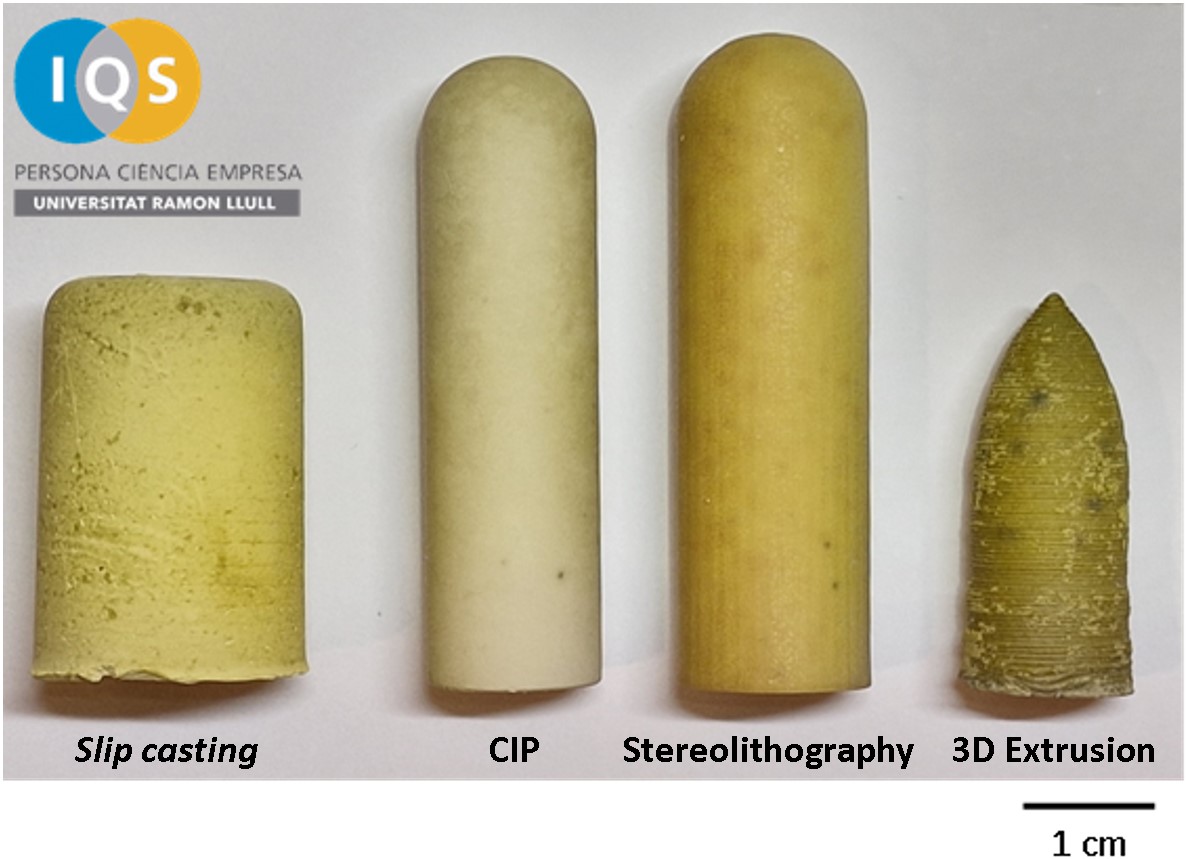 The first sensors have been constructed using pieces manufactured by 3D printing (Stereolithography and 3D extrusion) and the experimental campaign has started. The measurements are being performed inside a high-temperature stainless-steel reactor (up to
600 °C), in hydrogen diluted in argon atmospheres, to determine their analytical properties. A calibration curve obtained with the 3D extrusion sensor is shown in the next figure: 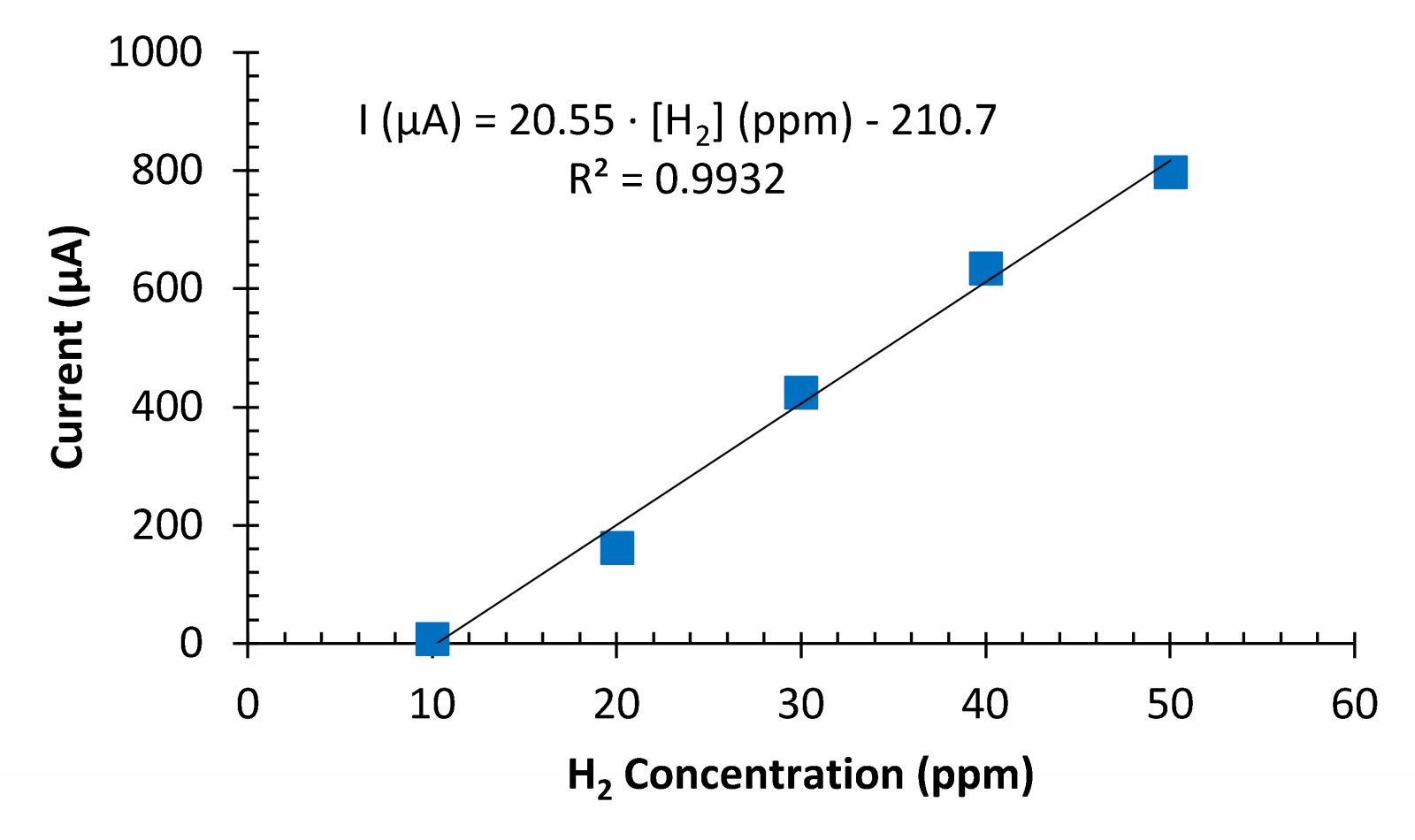 Simultaneously, the preparation of sensors based on CIP-manufactured elements has started, in order to verify if the wall thickness has a significant effect on the sensors’ performance.